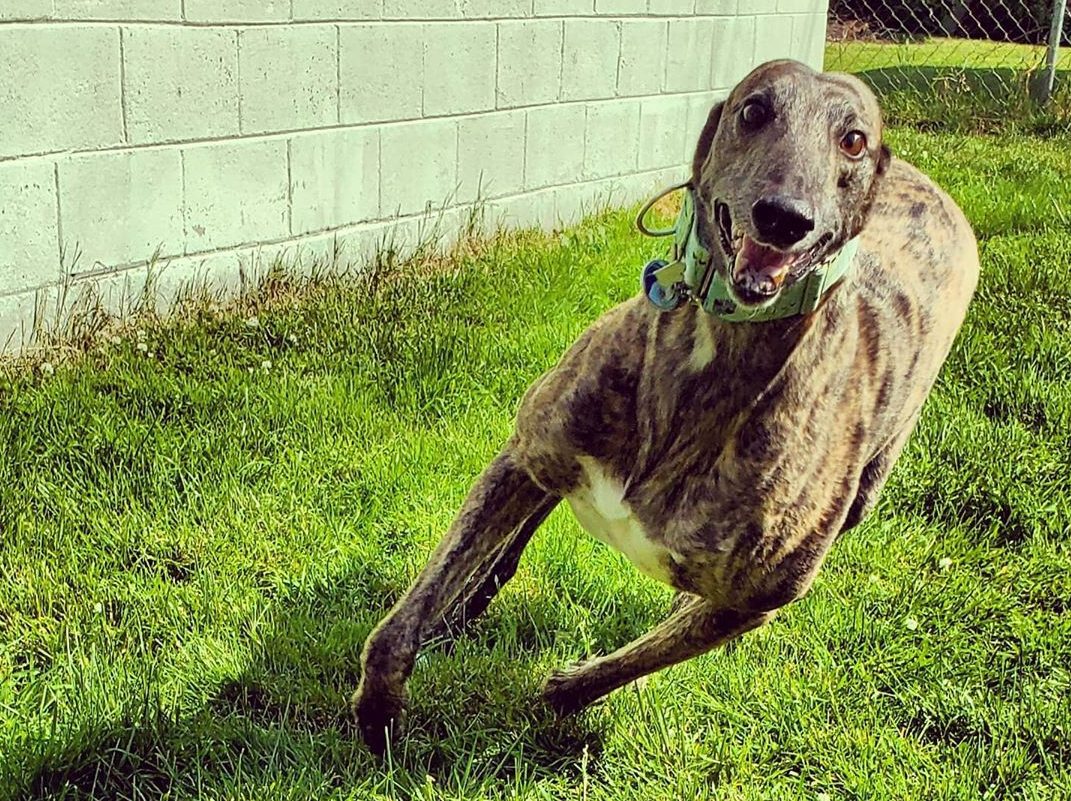 Where Do Greyhounds Originate From?

So, what is the history of greyhounds?

As you probably know Greyhounds are one of the oldest breeds of dogs. But did you realise how old?

Greyhounds are part of the sighthound family, which dates back as far as 6,000BC. Greys can be traced back over 8,000 years and appear on early cave drawings and ancient Egyptian artefacts. Which makes them one of the oldest pure-bred canine breeds.

Celts, Romans and Greeks disagreed on the origin of these wonderful hounds throughout history.

Highly revered in Egypt, the rich used them for hunting and as companions. When their owners died they were often buried with them. The tomb walls decorated with images of their adored pets.

Egyptians forbade the breeding of them with other breeds. Such was their sharp sense of sight (they can spot as far as 1/2 a mile away with 270 degrees of vision) and ability to outrun prey. Making them one of the purest pedigrees in the world!

Greyhounds And The Bible

Did you know greyhounds are the only breed of dog mentioned in the Bible?

“There be three things which do well, yea, Which are comely in going; A lion, which is strongest among beasts and turneth not away from any; A greyhound; A he-goat also.”

I’m not quite sure why a he-goat, but ho-hum.

Later introduced to Great Britain and Europe, greyhounds coursed deer for meat and sport. This evolved into hare coursing, as hares ran wild in farming areas. The sheer speed and nimbleness of greys made them perfect hunters, and some still course today.

Greyhound racing was introduced to Europe and the United States in the 1920s. With their long muscular legs, deep powerful chests, and flexible, unique “hinged” spine they can exceed race speeds of 40mph (64.37 km/h). In fact, greys can outrun a horse in a sprint as their acceleration speed is far superior.

This site uses Akismet to reduce spam. Learn how your comment data is processed.